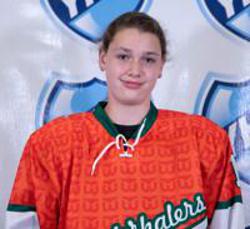 Marlborough,  MA -   The Boston Lady Whalers 2008 National Elite Team was riding high, coming home from an undefeated sweeping of the ORION Series' North American Female Elite Showcase in Blaine, Minnesota; they carried that energy and tenacity right into their final event of the summer - the 2021 Beantown Classic in Marlborough, MA.  The 08's aren't accustomed to losing hockey games, and knowing that this was their last showcase of the year, they were determined not to deviate from that mindset now.

The girls came out firing on all cylinders, not missing a stride since last being on the ice together three weeks prior in Minnesota.  The weekend began with a sizable shutout defeat of the NJ Ironbound Selects on Friday morning.  In the nightcap, Maggie Averill anchored the defense as the 08's skated past the Wade Warriors (NY) to round out the day with a 2-0 record and sat atop the standings. 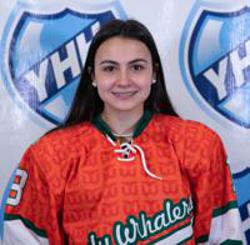 On Saturday morning, the girls cruised past the Minnesota Jr. Whitecaps by a score of 4-0 in a contest that was much closer than the scoreboard depicted.  Christina Scalese paced the offense with 2 goals and an assist in the win.  As a result of a perfect Round Robin showing, the BLW 2008's earned a 'bye' past the Quarter-Finals round, and were done for the day as they awaited their opponent for the Semi-Finals on Sunday morning.

"This group has been such a pleasure to work with over the past five years, and as they head into their high school years - we as a staff are eager to continue to be a part of their developmental process," said Mike Cusack.  "The maturity and drive that these young ladies possess is admirable. Their collective willingness to accept criticism, acknowledge mistakes, exude accountability, and adapt on the fly are all accolades that I wish 95% of my 20 year-old college committed boys players possessed.  It's truly enjoyable to work with these exceptional young athletes," he continued. 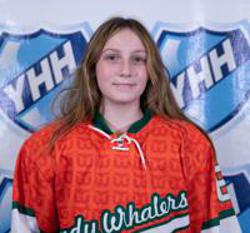 The semi-finals introduced our BLW 2008 National Elites to a familiar opponent, as the team was matched back up against the Wade Warriors.  This game was seemingly decided moments after puck drop, as the BLW 08's netted three goals in the first five minutes of this one 30-minute period contest, with the final score ending at 7-0.  The offense was paced by Cassidy Lobisser & Mary Derrenbacher in the semi-final contest. The highlight of the game, which we were surprised not to see on ESPN's SportsCenter Top 10 plays - was a beautiful tic-tac-toe connection from Ava DeCourcey up the ice to Maddie Lahah, who set the table for Sofia Nardelli to jam home a back-door top shelf bullet to seal the game. All three players finished with three points in the morning contest.

The Championship Game again setup the BLW 2008 National Elites with another opponent that they'd already faced, squaring off against the Minnesota Jr. Whitecaps for a second time in as many days. One of the strongest opponents that our 08's have played in years, the Minnesota Jr. Whitecaps brought everything they had and the game was nothing short of trench warfare.  With just over 6 minutes left to play, it was Mary Murray who caught a beautiful saucer pass from Sofia Nardelli and broke the scoreless tie, roofing a missile of a wrist shot over the Minnesota goaltender's shoulder and putting the BLW 08's up 1-0.  Despite a couple of questionable late penalty calls, the team beared down, blocked shots, and closed things out, skating to a 1-0 win and claiming their second straight Beantown Classic title! 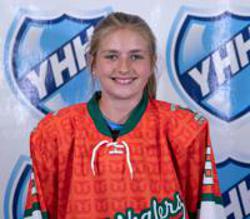 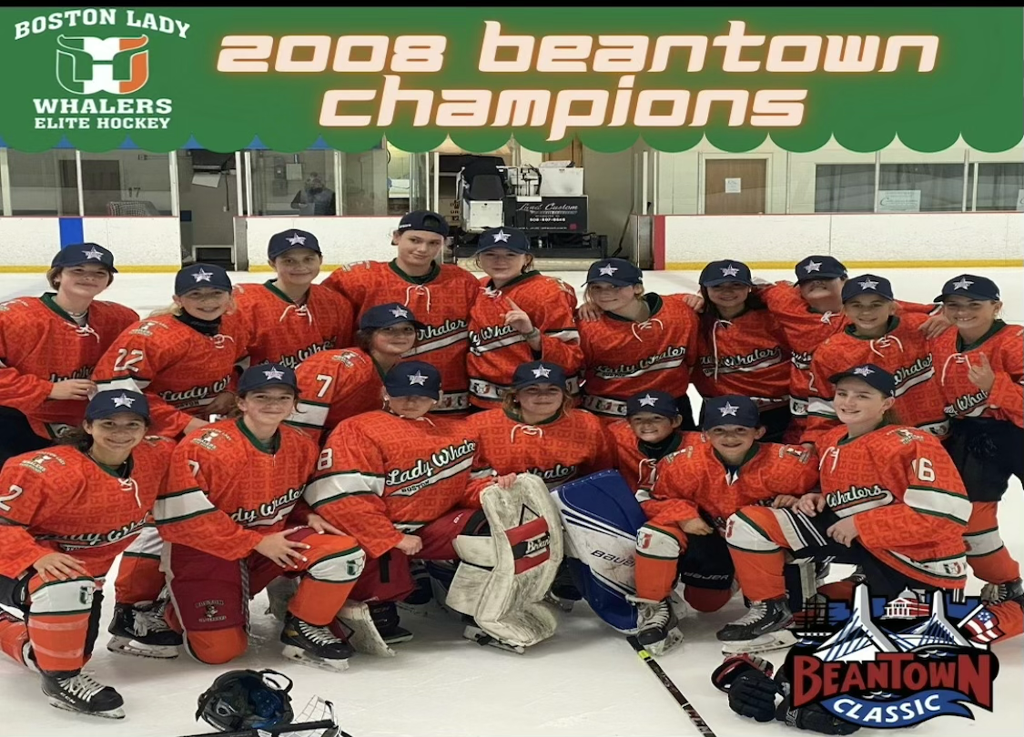